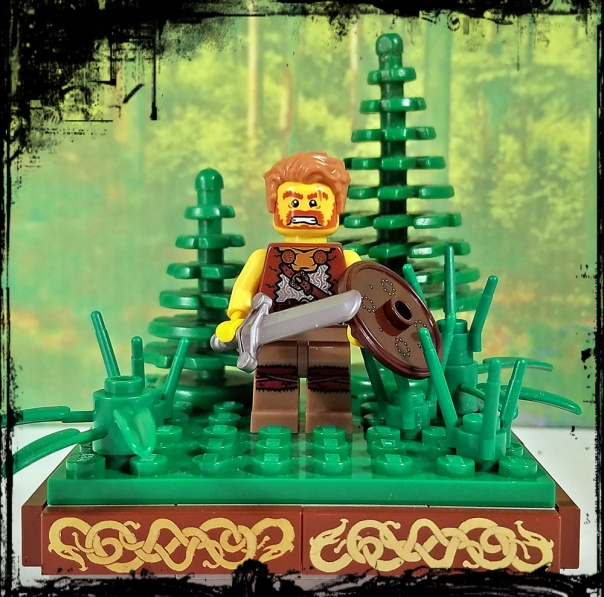 Odin – He is mentioned as Nepr’s father.

Nepr is listed in a þulur that gives the names of the sons of Odin.

Eddas – Only the following are explicitly mentioned as the sons of Odin: Thor, Balder, Víðarr and Váli,

Skáldskaparmál – This is another manuscript that lists more sons of Odin than what is listed in the Eddas. It’s list includes Nepr among the sons.

Nanna–  it is through her surname of Nepsdóttir, that we basically know Nepr is her father.

Nepr is one of the gods given a very brief mention, but not much else. Mention of him is found in Snorri Sturluson’s Gylfaginning. Nepr is listed in a þulur for the sons of Odin.

Aside from Nepr being the brightest of all the gods. The lack of information shows just how much didn’t survive from the Oral Traditions of what got written down. Even the meaning of Nepr’s name isn’t clear.