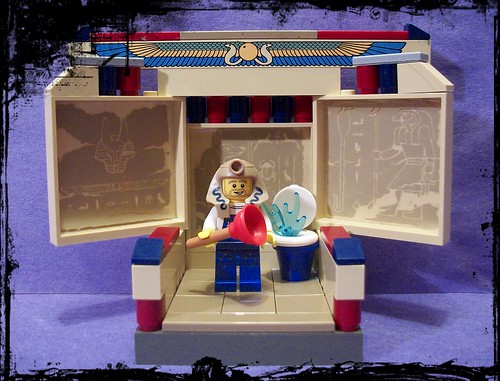 Posted on November 9, 2014, in Cleanliness/Sanitation, Demon, Egyptian. Bookmark the permalink. Leave a comment.