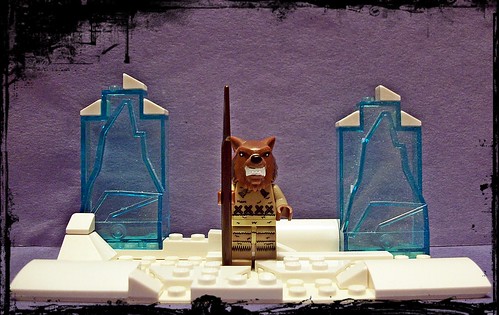 This is another one where when I went to look it up, there really isn’t a whole lot of information to be found or had.

In Inuit mythology, Amaguq is the name of a trickster and wolf god. There is another wolf entity, Amarok, a spirit and one who isn’t so nice. Amaguq is described as being sly and cunning.

There are whole books, websites and articles dedicated to the significance and prominence of wolves in folklore. Their presence is common throughout a lot of European and North American cultures and mythologies.

The most notable trait of wolves is that they’re predators and depending on the culture, they are seen as either symbols of warriors or evil incarnate, representing danger and destruction.

While there are many Native American tribes who saw wolves as guides, guardians and protectors, there are those tribes such as the Netsilik Inuit and Takanaluk-arnaluk who didn’t always view wolves so favorably. This is understandable as wolves were some of their main competitors for feeding their families and tribes.